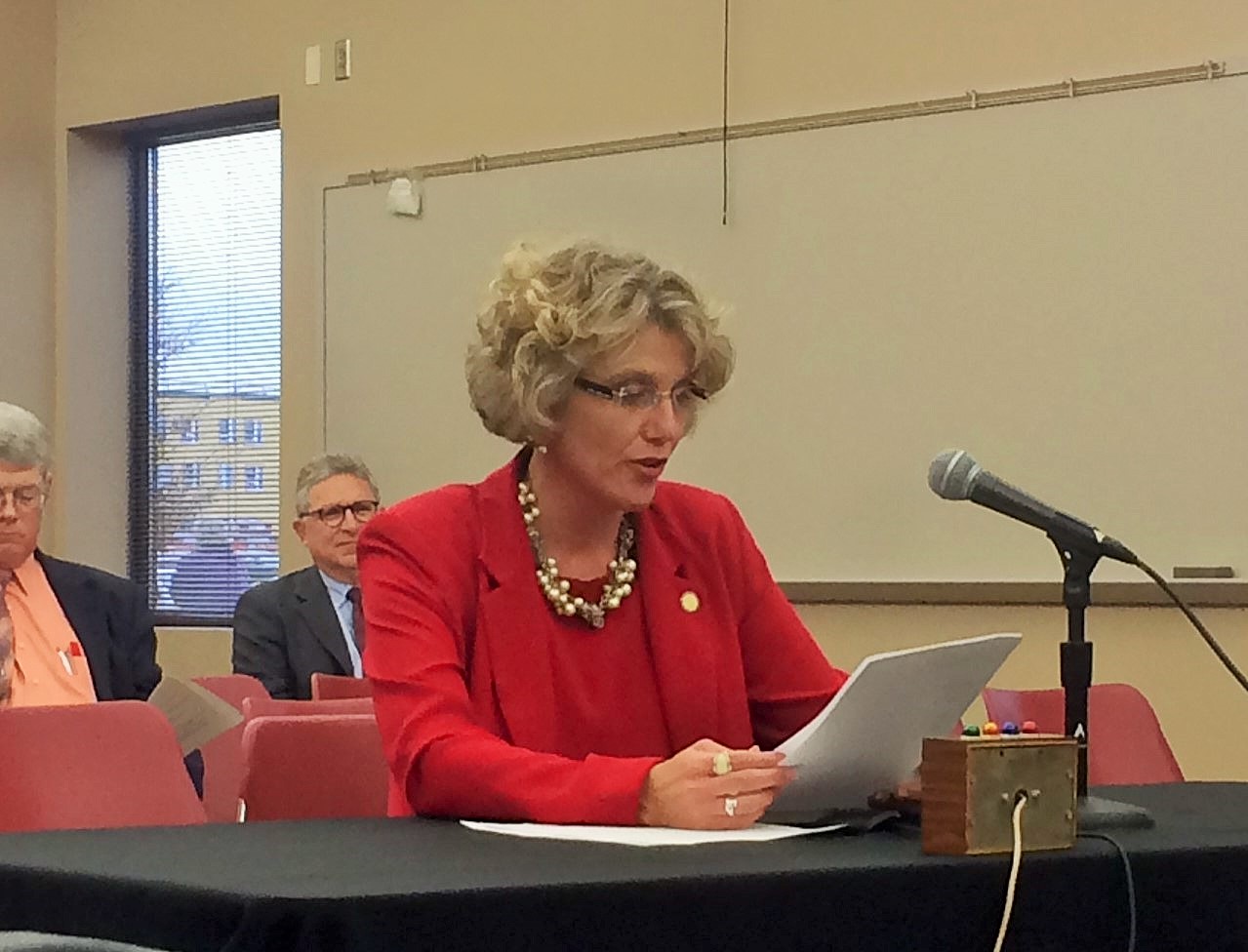 The Urban Affairs committee held hearings this week at Northeast Community College in Norfolk, where I introduced LR152 and LR155.  Last month, the committee held two hearings at the Capitol.

On October 23rd, the Urban Affairs Committee held a pair of interim study hearings.  The first study, LR 278, examined existing resources and the need for additional tools for municipalities to encourage revitalization of older and historic neighborhoods.  At the hearing, a group of graduate students in the University of Nebraska-Lincoln Community and Regional Planning program presented findings to the committee from their review of programs currently utilized in other states.  The committee also heard from a number of city and neighborhood representatives about the role current municipal tools play in neighborhood revitalization, and the need for additional tools to address vacant and abandoned properties.

The second hearing, LR 174, examined issues surrounding Nebraska’s energy code statutes.  Unlike building codes in Nebraska, which are largely enforced at the local level, the Nebraska Energy Code is enforced by the Nebraska Energy Office in cases where the relevant political subdivision does not have a code enforcement division.  The current Nebraska Energy Code is the 2009 International Energy Conservation Code (IECC), and much of the discussion at the hearing focused on whether the state should update its energy code to either the 2012 or 2015 editions of the IECC. The committee also heard powerful testimony from a homeowner whose new home had not been built to meet the code and her limited options for recourse.

This week, the Urban Affairs Committee wrapped up its interim study work for the year with the second of two hearings on economic-development related interim studies, as well as held a stakeholders meeting for LR 159, an interim study to examine Nebraska’s handicapped parking statutes.

Hearings on Behavioral Health Workforce. Prescription Drug Monitoring Program Scheduled for November 12th
On Thursday, November 12, I will present the results of our interim study, LR 185, regarding behavioral health workforce challenges in Nebraska. The Health and Human Services Committee will hold three hearings including a hearing on Nebraska’s Prescription Drug Monitoring Program (LR 231).  Our office has worked closely with Senator Howard, law enforcement, drug prevention groups, and interested citizens on this issue.  I look forward to the hearing and to continued work on this issue.

Speaking in and around the District
I’ve recently had opportunities to speak to different groups about various policy topics and to discuss my experiences in the legislature with them. Those include speaking to Creighton pharmacy students (top), presenting to Platteview Central Jr. High School on their Career Day (middle), and participating in a nurses conference at UNMC (bottom). If you would like me to visit your organization, call my office at (402) 471-2615. 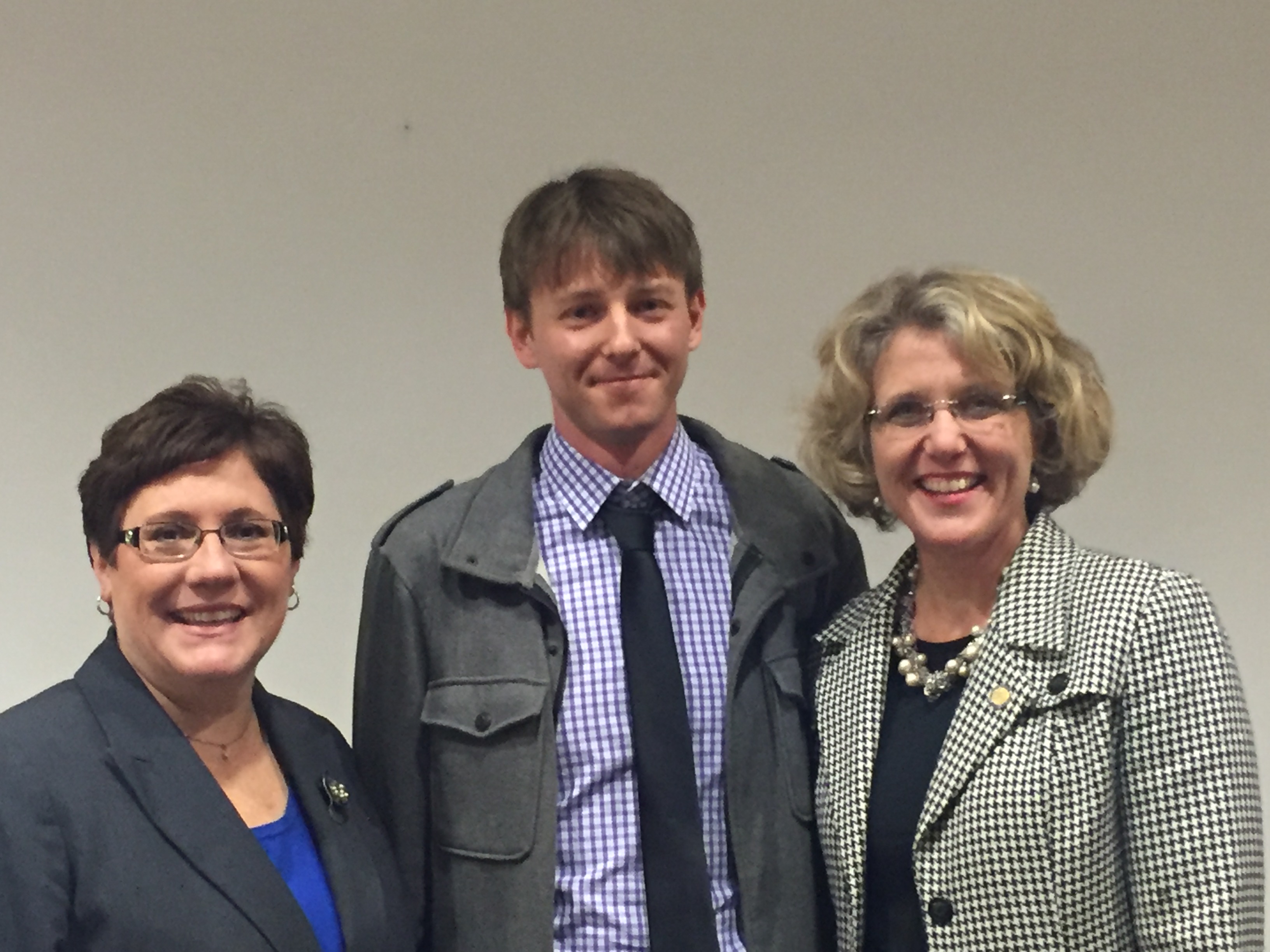 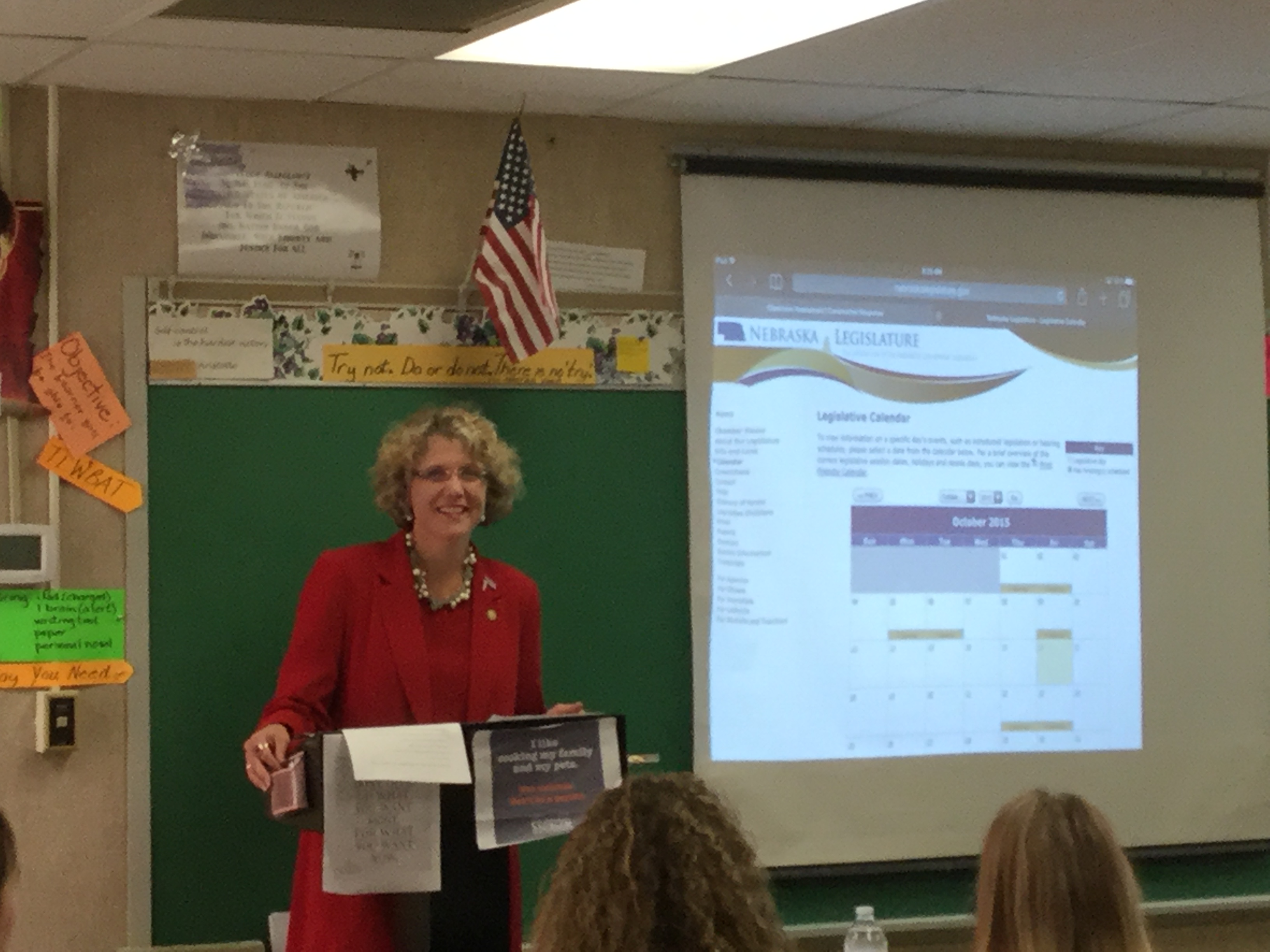 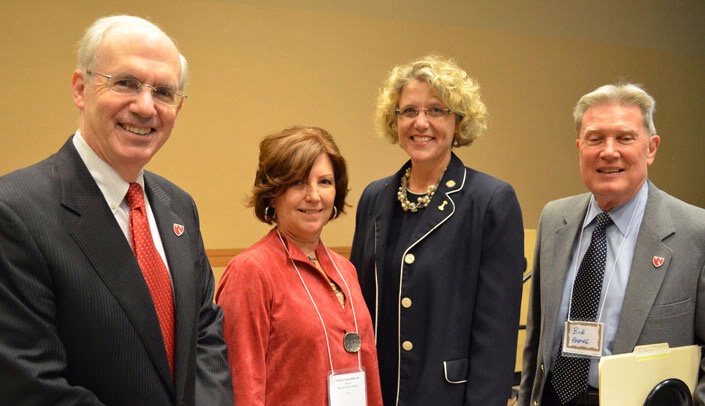 I am currently seeking interns for the 2016 Legislative Session. The position will have a time commitment of approximately 10 hours/week.  The internship runs from the beginning of January through the end of April. Qualified applicants must possess strong writing skills, the ability to maintain confidentiality and professionalism at all times, and a desire to learn more about the legislative process.  The position is unpaid but can be taken for college credit. Interested individuals should send a cover letter, resume, and a list of references to Courtney Breitkreutz atcbreitkreutz@leg.ne.gov. Call (402) 471-2615 with questions.