Interim Comes to a Close, Preparations for the 2016 Session Begins
December 31st, 2015 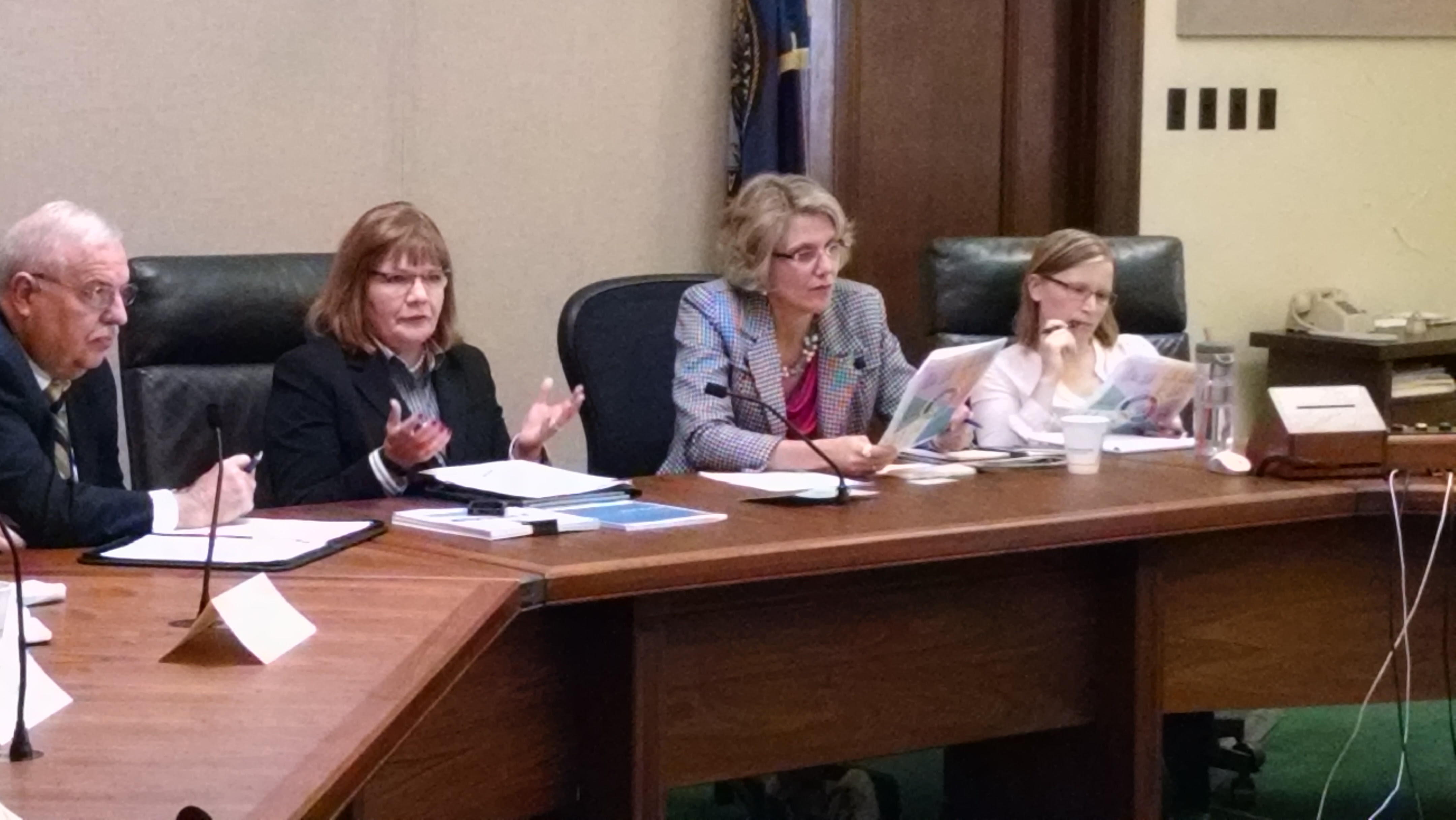 I recently met with Nebraska Department of Labor officials regarding LR 223, an interim study I introduced to develop strategies and ideas to ensure more adults have the education and skills needed to fill positions for in demand occupations in Nebraska.

As families gather to celebrate the holidays and the beginning of a new year, our office is hard at work preparing for the 2016 legislative session, which begins next Wednesday.  In the Nebraska Legislature, all new bills must be introduced during the first ten days of session.  As such, preparations for bill introduction begin months before session begins.

Along with these preparations, our staff is preparing a new schedule for e-newsletter updates. Like during previous sessions, we will send weekly updates every Saturday while the Legislature is in session.  These updates feature a mixture of information on our legislative agenda, Urban Affairs Committee work, other major issues in committees and on the floor, as well as information about the legislative process.  If you know someone who would like to receive these updates, encourage them to email me at scrawford@leg.ne.gov with their request.
The 2016 session marks the second year of a two year legislative cycle, or biennium.  In Nebraska, all bills from last session that were not indefinitely postponed, vetoed or passed carry over into the second year of the session.  This means there are bills sitting on General File waiting for us to debate, unlike last session when we had to wait for bills to come out of committee to begin floor debate on those bills.

Speaker Hadley intends for the Legislature to begin floor debate on bills sitting on General File on Monday, January 11.  Speaker Hadley announced that the first bills on the agenda will be carry over priorities from last session, which are priority bills from last session that we did not complete before adjourning in June.  The Speaker has also announced that he will accept priority designations for bills earlier than usual this session. These new measures will limit time for other carry over bills and new bills, making it likely that most bills will need a priority designation to see floor debate.

Also new this year is a change in the norms for cloture, which is the motion used to cut off debate on a bill to end a filibuster. Cloture motions cannot cut off debate until the chair determines that the body has completed full and fair debate. In the Nebraska Legislature, the chair, which during times of cloture votes is most often the Speaker, determines what constitutes full and fair debate during the three rounds of legislative debate (General File, Select File and Final Reading). Historically, this has meant 8 hours of debate on General File, 4 hours on Select File and 2 hours on Final Reading. This year, the Speaker has said that the gauge for full and fair debate will be 6 hours of debate on General File. The goal of this change is to help us move through the legislative agenda conscientiously as the Legislature begins a short, 60 day session. The hours of debate for other rounds remain the same. The Speaker still have discretion to deny a cloture motion and continue debate past these hour marks if he feels that debate needs to continue.

Over a number of years, the Urban Affairs Committee has heard repeatedly from city and village officials that municipalities in Nebraska only have two economic development tools at their disposal – the Local Option Municipal Economic Development Act (commonly referred to as LB 840), and tax-increment financing (TIF) under the Community Development Law.  The LR 155 report takes a comprehensive look at economic development tools that are currently available to municipalities in Nebraska, as well as examining tools that are available to municipalities in other states.  The report also compiled ideas for changes to strengthen the tools that were presented to the committee as part of the interim study process, and should serve as a good roadmap as the Legislature continues to evaluate local economic development tools over the next few years.
A link to the LR 155 report can be found on the Urban Affairs Committee’s reports page. 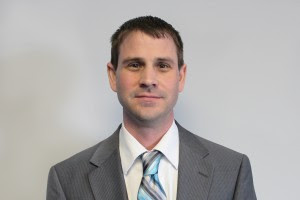 In Nebraska, each senator has at least two staff people to help them with their legislative duties: an administrative aide and a legislative aide.  As Committee Chair for Urban Affairs, I also have a Committee Counsel, bringing my total staff to three.

This week, I would like to introduce you to the newest member of my staff, Chris Triebsch. Chris serves as my Committee Clerk/Administrative Assistant. He joined my office last month. Chris is originally from Marshall, MO, but he has been a Nebraskan since he graduated with a degree in journalism from Northwest Missouri State University in 1997.

Chris brings a wealth of experience to this job, including his work in communications at Voices for Children in Nebraska. He also led a launch of a successful reentry program at the Center for People in Need in Lincoln, which provides occupational and life skills training and case management services to those transitioning out of incarceration. Prior to that, Chris served as an Aide for Constituent Services for Governor Mike Johanns and he also previously worked as a staff member in the Nebraska Legislature.

When not in the Legislature, Chris is an avid reader and enjoys watching St. Louis Cardinals baseball.

Part of Chris’s responsibilities includes helping us communicate with constituents and helping them with any problems they might have with the state, whether by phone, email, or mail. He is always available to answer questions you may have at (402) 471-2615 or via email at ctriebsch@leg.ne.gov.

Next Saturday will be the first our our weekly e-newsletter updates and will include a preview of my legislative agenda. In the meantime, this week’s Bellevue Leader provides a nice summary of some of the major issues our office will be pursuing in 2016. To read the article, please click here.