Today I would like to address a couple of subjects which have had a great economic impact on our State, especially in the Panhandle.

The irrigation tunnel collapse in July effected over 50,000 acres in Western Nebraska and has devastated a number of farms. I have been working with legislators in Wyoming and Nebraska and officials in the irrigation district to do everything possible to secure funding for the necessary repairs as well as maintenance on these tunnels.

Wyoming State Senator, Cheri Steinmetz, from Torrington has been very instrumental in securing funding on the Wyoming side for the Gering to Ft. Laramie-Goshen irrigation tunnel. Here in Nebraska, we need to do likewise. I have been working with our own State’s congressional delegation to encourage the Bureau of Reclamation to step up and pay for the repairs and the maintenance on the tunnel.

Those farmers affected by the interruption of the irrigation water have sustained great economic losses. It is estimated that those losses could be as high as $87 million. These folks stood by while their crops withered under the hot summer sun and there was nothing they could do about it.

Since mid-July there have been several hail storms in Western Nebraska. Some started near Mitchell and traveled all the way to Ogallala. Certain areas near Alliance endured as many as six hail storms this summer. It is likely that the economic losses from these hail storms and weather events will exceed those estimated by the canal collapse.

Just when we started to believe we were past the hail storms, and we could breathe freely again, a winter storm moved through the area bringing in a cold front, which dropped the temperatures down into the teens for several nights in a row. Temperatures so low have been devastating to the sugar beet crop which remains unharvested in the field. Because these sugar beets have been subjected to freezing temperatures, they will be very difficult to harvest and to store.

So, let us pray that those involved in agriculture can accomplish and complete their harvest.
This has been a very difficult year for agriculture in the State of Nebraska, but especially for folks in the Panhandle. When the farmers and ranchers suffer, everyone else suffers with them. Because agriculture is the engine which drives our State’s economy, the slogan rings true which says: “As goes agriculture, so goes Nebraska.”

So, let us all pull together to support each other and become stronger together! God bless you all! 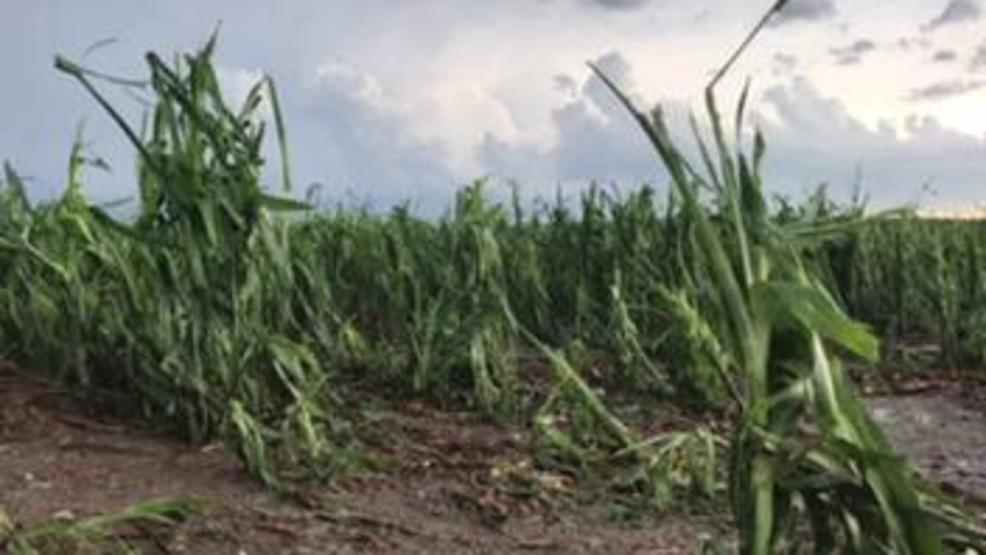