We have now completed 16 days of the 60 day legislative session. What that means is that we have completed the first quarter of the session.

A lot of interest has been generated around LR 300 CA, my Constitutional Amendment to eliminate property taxes, State Income taxes, and inheritance taxes in their entirety. So the question that I would like to ask you is this: Would you like to live in a state that imposes no property, income, or inheritance taxes? If your answer to that question is Yes, and I can’t believe someone would answer No, then let’s begin working together to make the consumption tax a reality in our State.

I am encouraging my colleagues in the State Legislature to help me advance this resolution, and I am already getting some bi-partisan support. What an amazing opportunity we have to solve our tax dilemma once and for all!

Last week a hearing was held on LB 830, a bill I introduced to allow cities, towns and villages to be able to set their own speed limit on state highways when hazardous conditions exist. This idea was brought to me by the good folks living in Garden County in the City of Oshkosh. That community has been trying for several years to lower the speed limit on state highway 26, which runs through Oshkosh.

If passed into law, this bill would benefit all cities, towns and villages with a population of 500 people or more. The bill would allow the city council or the village board to determine when hazardous conditions exist and to set an appropriate speed limit.

This bill would not be necessary if the Nebraska Department of Transportation (NDOT) took into consideration the opinion of the local residents. Instead, they value more the opinion of city engineers from Lincoln and Omaha. It was amazing to me to see four registered engineers from Lincoln and Omaha testify against this bill when their cities already possess the legal authority to do what this bill says. At the public hearing NDOT testified that the current 45 mile per hour speed limit in Oshkosh is somehow safer than a lower speed limit of 40 mph.

A resolution approved by the city council of Oshkosh and accompanied by a petition with over 100 local signatures asking NDOT to lower the speed limit was not enough to convince these engineers that hazardous conditions exist on that roadway. When the City Council presented their case to NDOT, they got little or no response.

When I questioned the engineers at the hearing about their traffic study and asked if they took into consideration the concerns of the local residents, their answers were not very convincing. Instead, they insisted that their engineering studies were reliable and that the speed limit should remain at 45 mph in Oshkosh.

I finished my remarks at the hearing with the following comment: I now realize that the Department of Transportation is the State of Nebraska and that all of us who live here and pay the taxes are just aliens.

I am very concerned that someone may get seriously injured or killed on this roadway because of the lack of responsiveness by NDOT to the numerous safety issues that exist in Oshkosh. I want to thank the citizens of Oshkosh for their hard work on this issue and I want them to know that I have not given up on trying to bring a common sense solution to their safety problem. 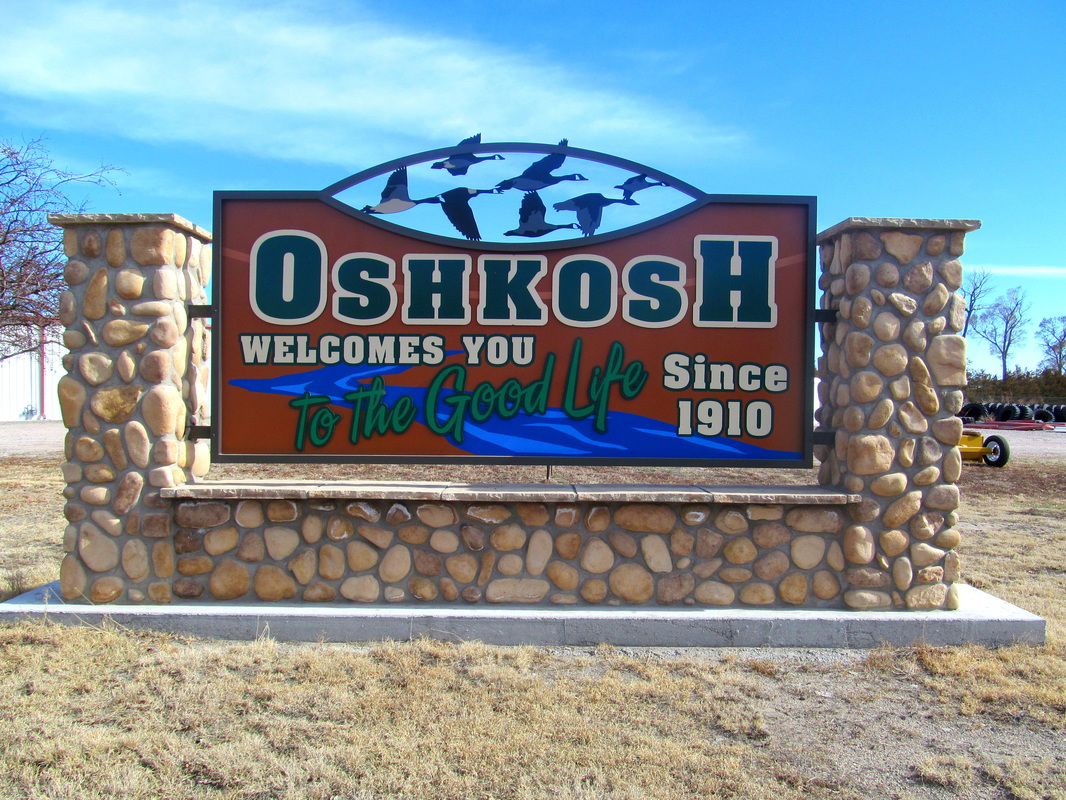