As you know, the nation has been rocked by violent protests for the past three weeks due to the wrongful death of George Floyd by a Minneapolis police officer. Last week some of these protestors even took over control of a six block section of Seattle, including a police precinct.

Nebraska has not been immune to these kinds of violent protests. Rioters in Lincoln, for example, destroyed several buildings along the Lincoln Mall near the Capitol Building, including the Blue Cross/Blue Shield building, the headquarters for the Nebraska Association of County Officials (NACO), and the Universal-Inland Insurance Building, which they completely torched, just to name a few.

The tragic death of George Floyd by an uncaring and reckless police officer does not justify the kind of violence we’ve been seeing in the news for the past three weeks. Two wrongs do not make a right. If it was wrong for Officer Derek Chauvin to kill George Floyd, then it is also wrong for protesters to harm police officers. Even as I write this, it is being reported how another police officer was shot in the head by a gunmen in Paso Robles, California. The violence simply needs to stop!

Law enforcement officers are necessary to establish and to keep the peace. American civil society wholeheartedly depends upon our ability to govern ourselves in a civil manner. For this reason, the Preamble to the United States Constitution includes insuring “domestic Tranquility” as an essential component of forming “a more perfect Union.” That is what police officers do. They insure our domestic tranquility. Consequently, those who demand the elimination of our police departments do not understand this most basic tenet of our constitutional republic.

Conversely, those law enforcement officers who abuse their powers and who use more force than what is necessary to deescalate a situation are guilty of violating a most sacred trust placed upon them by the American people. The badge is not a license to kill or abuse. So, the United States of America is neither a police state nor an anarchy; instead, we are a nation of laws, which must be respected by all, regardless of where one stands in relationship to the thin blue line.

Having said this, I believe the time has come for all Americans to restate their appreciation and support for our law enforcement officers. Over the course of the last three weeks, we have seen several police officers pay the ultimate price for our peace and safety. Unfortunately, their lives will mostly be forgotten, save for their loved ones. Who will march in the streets or lead a protest for them? And who will defend their right to live?

Well, today I can proudly report that there are a few Americans who still care about the safety and security of their law enforcement officers. On Saturday June 13 at 11:00 a.m. a parade ran through the streets of Lincoln, honoring and supporting our law enforcement officials. By the way, that parade honored the Directive Health Measures set in place by the Department of Health and Human Services by keeping participants in cars and by marching six feet apart.

Also occurring in Lincoln on Saturday June 13 was another protest rally sponsored by the Black Lives Matter movement. While I am unable to report about how social distancing went down at that rally, it has become readily apparent that social distancing has never mattered or been respected at these rallies. In fact, it can now be safely said that social distancing matters…that is, unless you are protesting against the police. 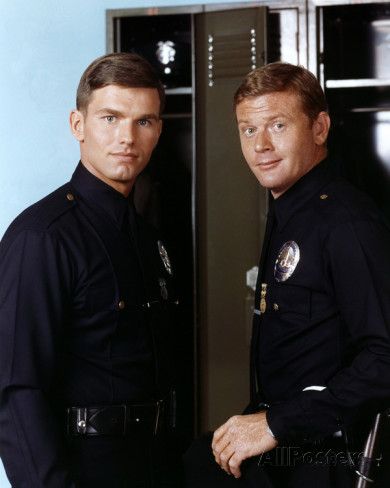