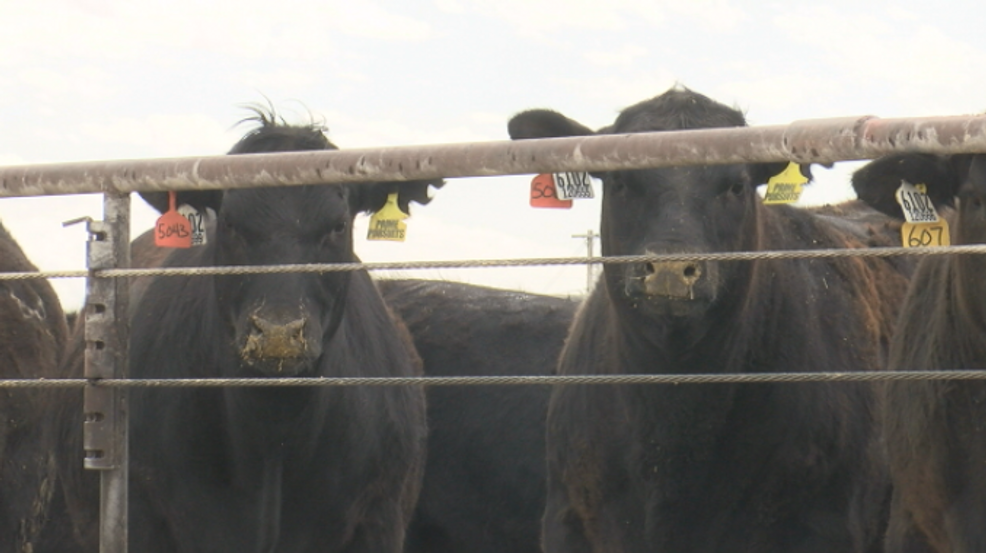 Last week the Farm Bureau’s chief economist, Jay Remke, released his own assessment of how Nebraska’s agricultural economy is doing. According to Remke, the outlook is not good. Remke warned that Nebraska’s farms and ranches stand in danger of losing 3.7 billion dollars this year. The primary culprit for these losses being the COVID-19 restrictions.

Creighton University economist, Ernie Goss, also weighed in on Nebraska’s agricultural economy last week. Goss referenced an economic index for a region comprised of 10 Plains and Western states. Accordingly, the economic index for the month of June was said to be 37.9, where any score below 50 points to a struggling or shrinking economy. Only 3 percent of bankers in the studied area reported economic growth. Goss blamed the poor report on low crop prices as well as the coronavirus restrictions.

There is some good news on the horizon. The good news is that the economic index score for May was only 12.5, so the score for June shows that the agricultural economy is at least moving in the right direction.

So, the big question is this: Will Nebraska’s agricultural economy recover in time for farmers and ranchers to make ends meet? Nebraska ranks as the second worst state in the nation for farm and ranch bankruptcies, so the question remains open about whether or not we will be able to weather the current economic storm.

Because the coronavirus has made this a most unusual year for agricultural businesses in our state, I would like to encourage anyone with a small business, including farmers and ranchers, to apply for a Small Business Stabilization Grant. The State of Nebraska has appropriated some of the Cares Act monies into this program in order to help save our small businesses, farms, and ranches.

Last week I received several calls from farmers and ranchers who had trouble applying for these grants. The Nebraska Department of Economic Development temporarily shut down the program until Monday, June 22 due to concerns that too many applicants were being rejected. So, even if you were denied, please consider reapplying. Apply online at:  https://getnebraskagrowing.nebraska.gov/