The Unicameral has reconvened for the final 17 days of the second session of 106th Legislature. The Legislature recessed back in late March due to concerns about the coronavirus. Readjusting to life in the Legislature in mid-summer is much like returning to college after taking five years off. Nevertheless, the business of the state is finally being attended to.

The spirit in the Unicameral is more combative this summer than ever before. Besides the barrage of personal attacks, recent events concerning the coronavirus, protests in the streets, and the movement to defund our police departments, coupled with the need for property tax relief have led to some very spirited and passionate floor debates.

Early in the week Sen. Geist led a successful pull motion to put her anti-dismembership abortion bill, LB 814, on General File against the wishes of the Judiciary committee. This is a bill which should have been voted out of the Judiciary Committee for the simple reason that it already had 25 total sponsors and 30 Senators voted to pull it.

Last Thursday Sen. Justin Wayne of Omaha led a successful movement to suspend the rules of the Legislature in order to allow him to introduce a new bill. The rules of the Legislature limit the introduction of new bills to the first ten days of the legislative session. Wayne’s new bill would require cities to create citizen oversight committees over their police departments, which I do not agree with.

Another bill which failed to advance last week was LB 720, the ImagiNE Nebraska Act. The ImagiNE Nebraska Act was designed to replace the Nebraska Advantage Act, which is set to sunset later this year. However, these kinds of tax incentive programs have no measurable track record of success. The proponents of this bill were hard pressed to name a single business that moved to Nebraska because of the Nebraska Advantage Act. Instead, these programs provide businesses with millions of dollars in tax credits, which results in loss of revenue for our cities. Moreover, when these businesses get their sales taxes refunded back to them through the program, it is the cities who have to flip the bill. When cities have to pay the bill, property taxes go up. Nebraska does not need these kinds of business welfare programs.

The battles are far from over. In the remaining days of the legislative session you should expect to see Senators attempt to amend their bad bills into other bills, creating Christmas tree bills. Christmas tree bills are bills that contain other bill amended into it. Moreover, you should expect to see more Senators move to suspend the rules and introduce even more bills. This happened again on Friday when Sen. Vargas of Omaha motioned to suspend the rules again. Hopefully, the personal attacks will cease. In a nutshell, let me just say that the final days of the 106th Legislature are shaping up to look very much like a trip to Omaha’s Henry Doorly Zoo. 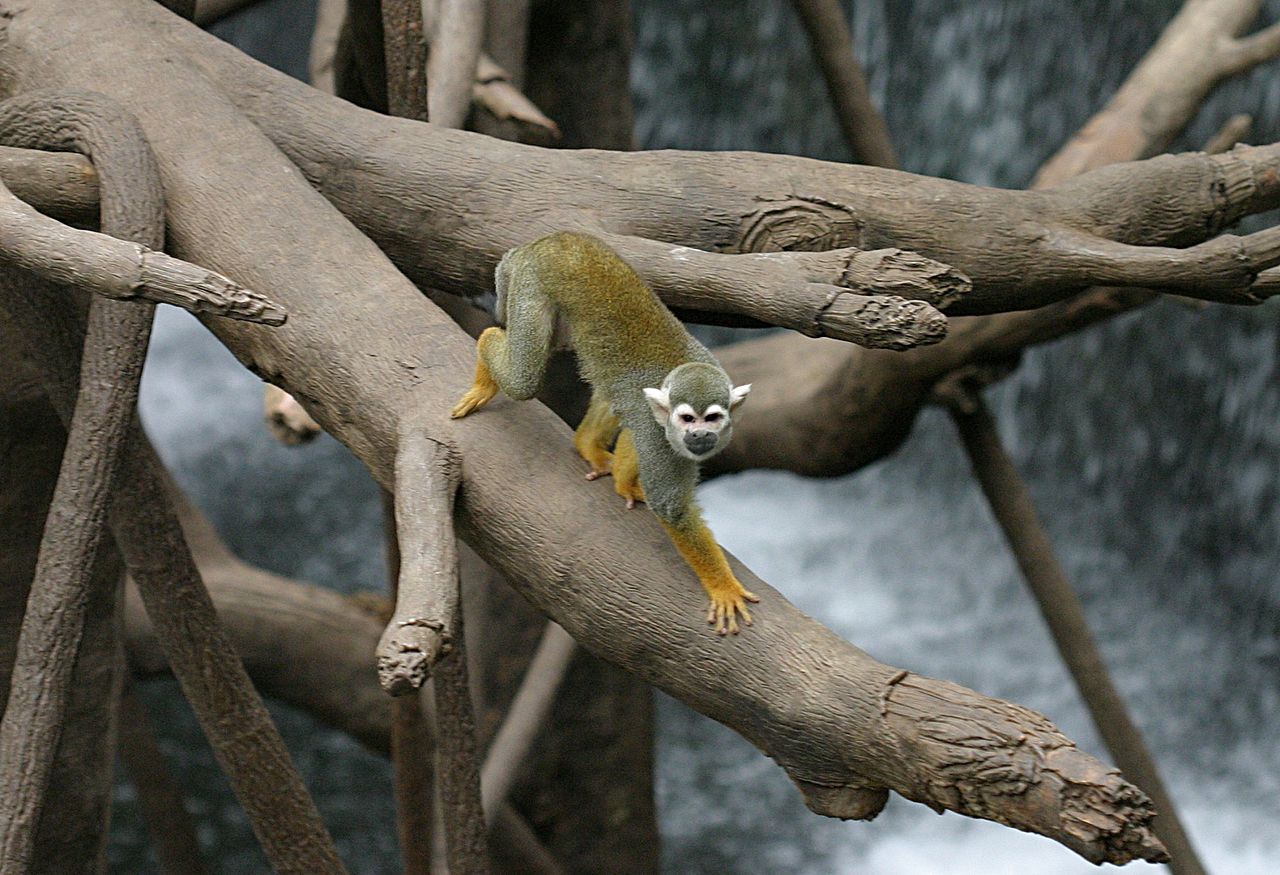