On April 11, 2017 we gave first-round approval to a bill that seeks to require the collection of state sales taxes on purchases made over the Internet. LB 44 was presented by Senator Watermeier.

The 28-13 advancement of the bill does create concern about whether it could survive a potential veto by Governor Pete Ricketts. It takes 30 votes to override the Governor’s veto.

It has been estimated that LB 44 has the potential to bring in an additional $30 to $40 million in state revenue every year. This would make a substantial difference in our long term planning when it comes to the state budget and the ongoing deficit we face.

The lack of taxes on Internet purchases has been a point of contention with Sarpy County’s main-street businesses. Many have shared with me that it gives out-of-state companies a tax advantage. This unfair tax advantage has clearly contributed to the closing of local stores in Bellevue and Papillion.

At least 28 states have proposed laws this year to require the collection of taxes on online sales. As many of you know, this is not a new tax, but one that is owed and rarely paid. Collecting this existing tax is one of many tools we can use to tackle Nebraska’s current budget woes. 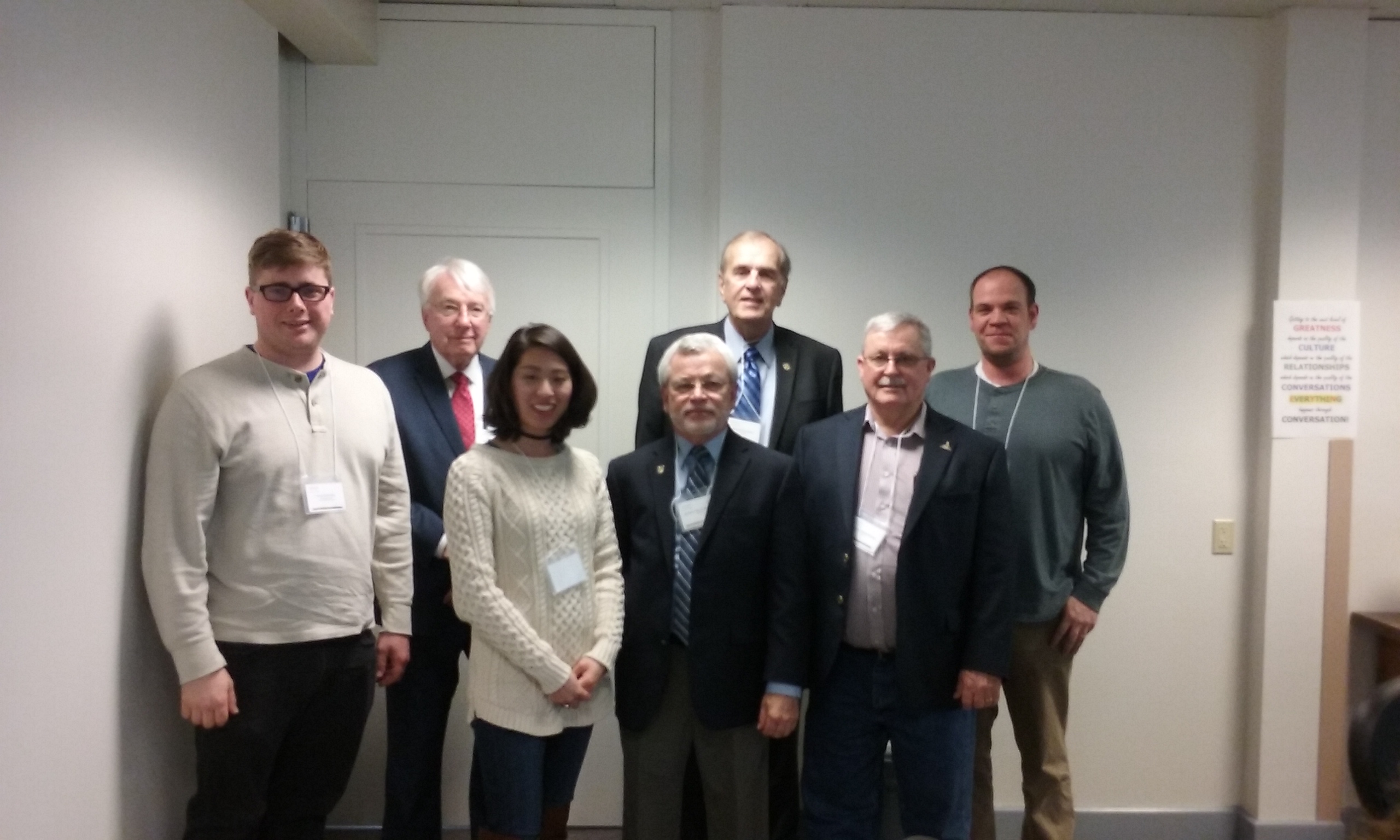 Last Friday, my Legislative Aide, Oliver VanDervoort had the opportunity to tour the Beatrice State Developmental Center with a group of Senators and other staff, as well as members of DHHS. He’s reported back about the great work that is going on at the BSDC despite significant hurdles the current administrators have had to overcome, including working with a challenging budget. The individuals who live in this facility truly call the BSDC home,as most have been housed there for decades. The facility staff work hard to make sure these citizens of Nebraska aren’t simply cast aside but help them to learn trades and skills that can be used in the greater community and give their residents a sense of purpose.

The facility staff work hard to make sure these citizens of Nebraska aren’t simply cast aside but help them to learn trades and skills that can be used in the greater community and give their residents a sense of purpose. LB68 is a Preemption bill presented by Senator Hilgers of Lincoln. There was a lengthy debate in reference to the topic and it was passed from General File to Select this week. The bill reinforces that the state is the original authority and that laws controlling firearms ownership and possession shall not be overridden by local laws (county, city, municipality). This critical piece of legislation emphasizes the power and authority of the state. However, if the intent of this bill is to eliminate the patchwork of laws in Nebraska, I feel the carve out for Omaha creates a new patchwork hurdle. All of the proponents at the hearing stated that this bill was about being able to travel across Nebraska as a law abiding gun owner without fear of prosecution. I agree this is an important issue and I support this effort. In response, I have offered AM 865 as an alternative solution. If the issue is truly about safe transportation and not taking away important local power, than I am hoping to garner support on the floor. The majority of local law enforcement in my area oppose the bill in its current form.

———————————————————————————-
Need help with a legal question? No money for a lawyer? NE.FreeLegalAnswers is now available. It’s easy, fast and its free to qualified users! Go to the website and see if you qualify to ask a Nebraska volunteer lawyer a question about a civil legal problem for FREE! You must be at least 18, not incarcerated, meet low-income eligibility requirements, and need an internet connection. If you qualify: you can post a civil (non-criminal) legal question for free, you will get an email when a lawyer answers your question and you can log in to the website to read the lawyer’s response. This is a national online pro bono project sponsored by the American Bar Association in collaboration with the NSBA Volunteer Lawyers Project.

Did you know that the following publications are available at no charge and can be ordered via the Unicameral Information Office?

Thursday marked the 65th day of the legislative session. That means we have officially passed the two-thirds mark for this session. The last 25 days are sure to be busy as we still have to debate school funding, the governor’s tax proposal, and the budget.