While we are still in recess, it comes as no surprise that I’ve been almost as busy as when the legislature is in session. I’ve never been someone who wants to wait until the last minute, so in between conferences where I’ve learned a great deal about what other states are doing, I’ve been working on legislation that I plan to bring forward in the next session. July was an especially busy month and August looks like the action isn’t going to be slowing down. 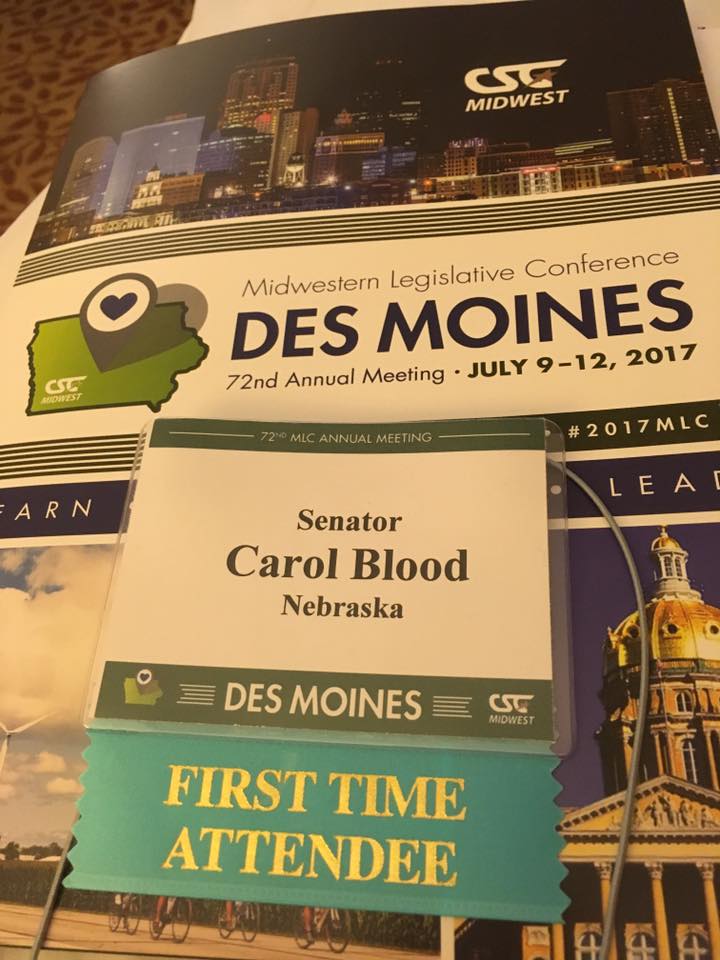 I started the month of July by attending the National Foundation for Women Legislators conference. As the name lays out, this is a conference that specifically highlights our women legislators from all over the country. This was a fantastic way to meet with peers who are working hard to serve the public and their constituents.

Later in the month, I attended my first CSG conference in neighboring Des Moines, Iowa. There were some great panels and exchanging of ideas with public officials from all over the United States and even Canada! I presented an early draft of my cryptocurrency bill as part of a round table discussion that I facilitated at the CSG event and received valuable feedback from participants. This also helped bring the issue of virtual currency and its use in various criminal enterprises to the forefront at the conference.

Upcoming Legislation
While we have other pieces of legislation in the works, bills that we’ve made significant progress on for next year deal with virtual currency, unmanned drones, and several military families bills. The virtual currency bill will be setting up safeguards when it comes people who want to use it in illegal acts such as human trafficking. While the bill is largely aimed at the illegal acts virtual currency can be used for, we also want to make sure we have this bill in place, to show blockchain and virtual currency companies that we understand the technology and welcome firms who want to come to Nebraska and utilize cryptocurrency for legitimate business ventures.

The unmanned drone bill will address issues that pertain to using drones to commit crimes. As this technology becomes more popular in the state of Nebraska, it’s important to note who can use it and how, as well as where. We want to make sure drones are being used safely and that no one is intentionally or inadvertently having their privacy infringed upon. The goal is not to over-regulate, but to provide statute that addresses public safety issues and drones such as voyeuism, flying over prison yards and harassing livestock or wild life.

Our military families bills will continue to remove hurdles for employment, much like my previous bill LB 88, as well as address other issues that are important to the well-being of service members and their families. I am working closely with USA 4 Military Families, which is an initiative of the Department of Defense State Liaison’s Office. 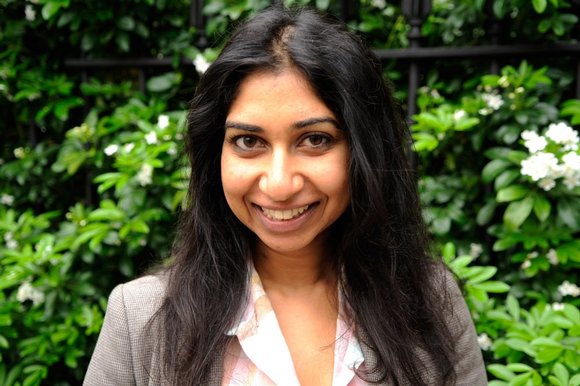 Recently, I had the opportunity to spend an evening networking and having interesting discussions with several public officials. A dinner party was thrown at Dr. Linda Ford’s house in order to welcome United Kingdom member of Parliament Suella Fernandes to the state. Fernandes is visiting Nebraska as part of the British American Parliamentary Group (BAPG).

Along with the MP, I had a great conversation with Offutt’s new 55th wing commander Colonel Michael H. Manion and his wife Shannon. I also discussed issues important to Nebraska with United States congressman Jeff Fortenberry. Fruitful discussions were had and I hope to keep in contact with all the attendees in order to make sure we’re doing everything we can to help the people of District 3 and Nebraska. 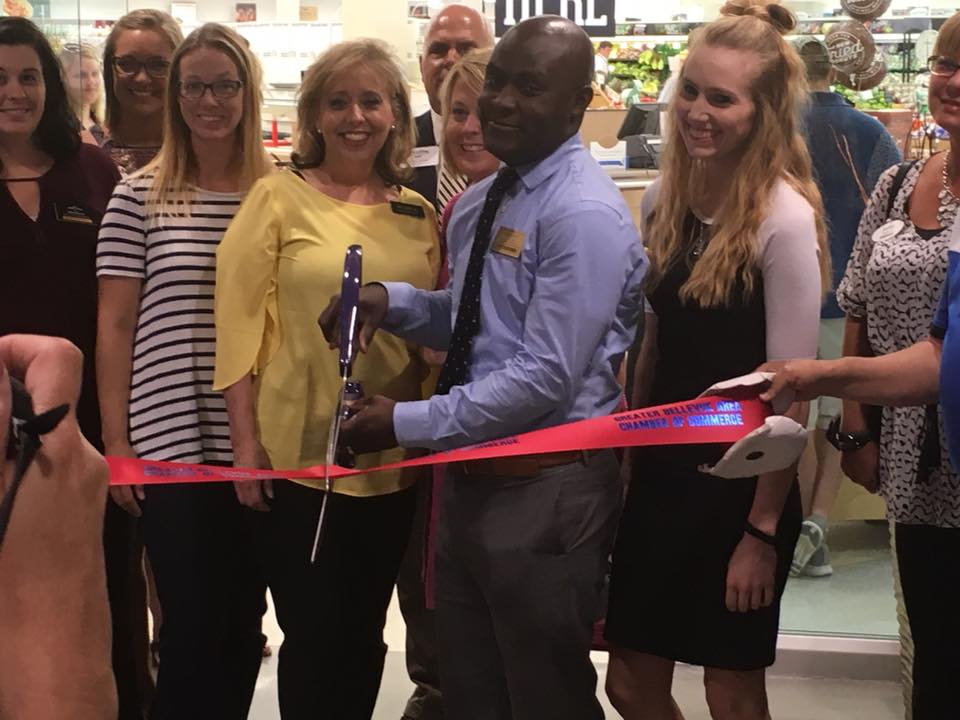 I was also honored to be invited to a ribbon cutting at a Bellevue area Hy-Vee. The event was used to unveil a new upscale restaurant and bar that is right inside the grocery store. Hy-Vee is really becoming a one-stop place to shop and spend the day. I was impressed with how nice it looked and how excited those who work there were to show it off to the public. This was a real labor of love. 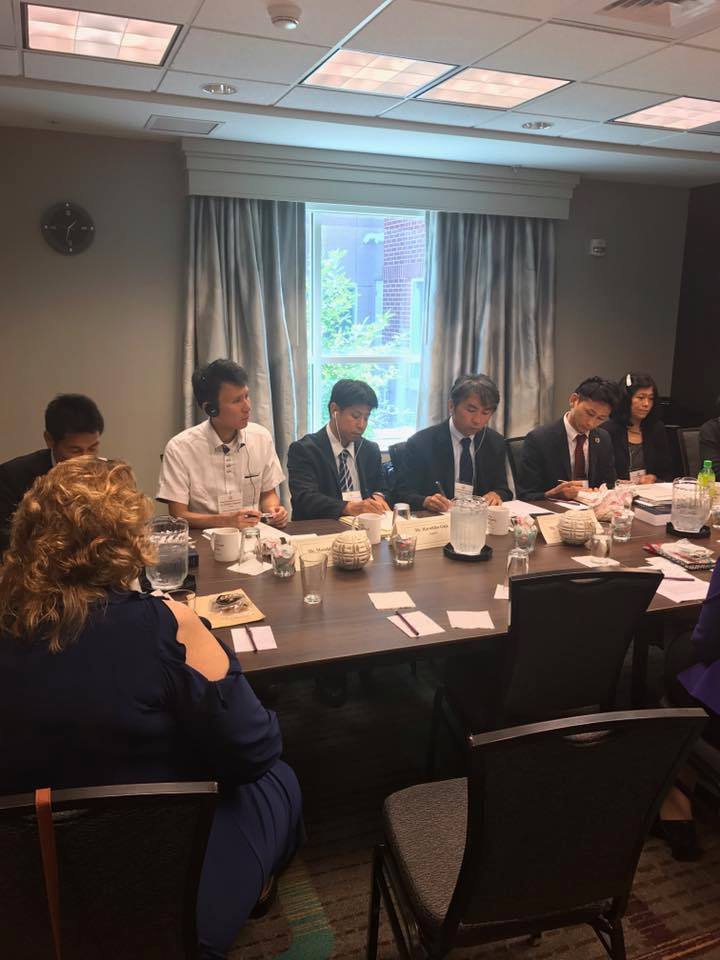 It was a treat to meet with a panel of Japanese officials who were visiting the Omaha-metro area and Offutt AFB to learn more about how the community interactions with the military in the US is generally a positive experience. It appears there are some tensions between civilians and troops at one particular military base in Japan and they are interested in problem-solving the issue through learning from other communities. These men were all very polite and really wanted to learn the minute details of how we coexist with our military neighbors. It was an interesting exchange of ideas. 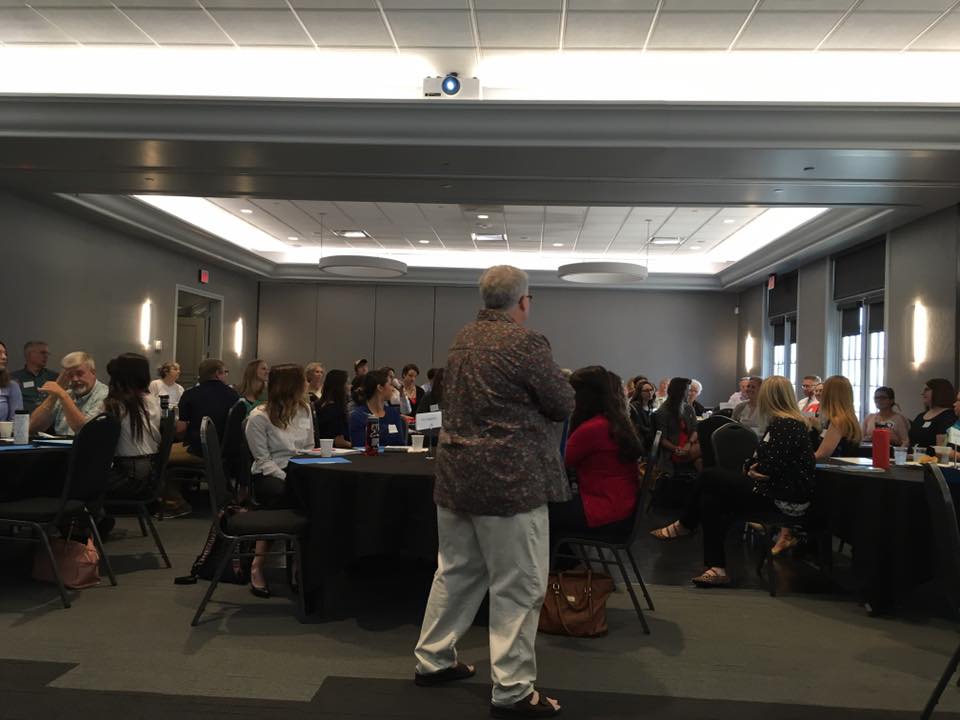 I also recently met and talked with the Coalition for a Strong Nebraska. This is a large group of non-profits who are looking to make sure this state is on firm footing when it comes to legislation that pertains to the various member organizations. These groups tend to be the ones who pick up the slack when no one else can and they simply aren’t recognized enough for their hard work on a daily basis. 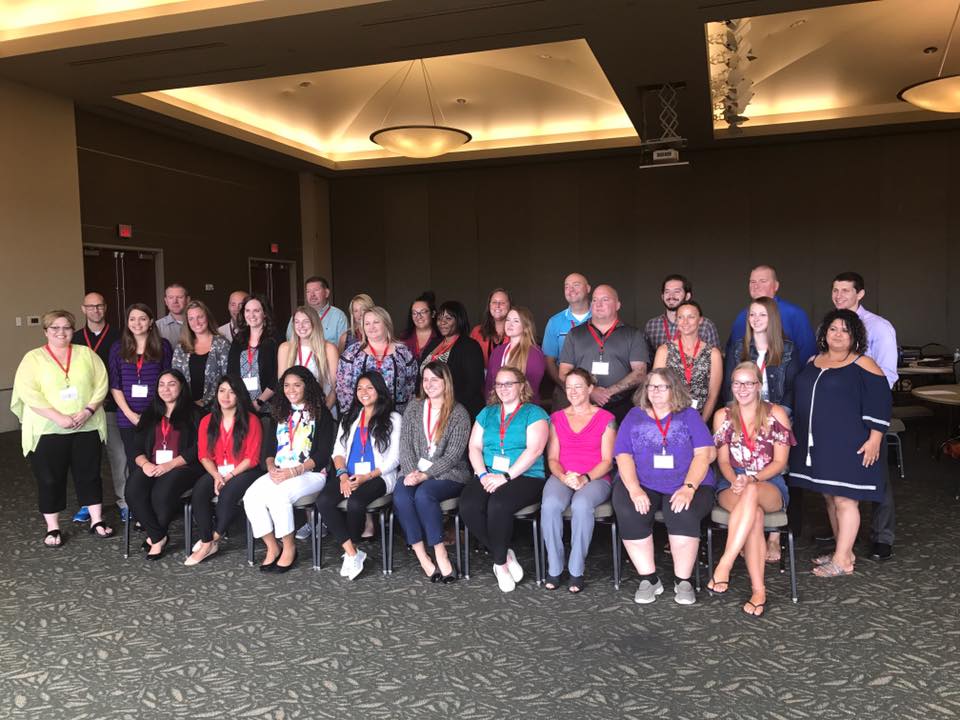 I also attended and spoke at the Nebraska Victim Assistance Academy (NEVAA) graduation ceremony. This is a group of people who go through an intensive, week long training session at Creighton University in order to learn how to be better advocates for the victims who come to them for help. These people come from all over the state in order to go through this course and it does a great service for victims and survivors in Nebraska. 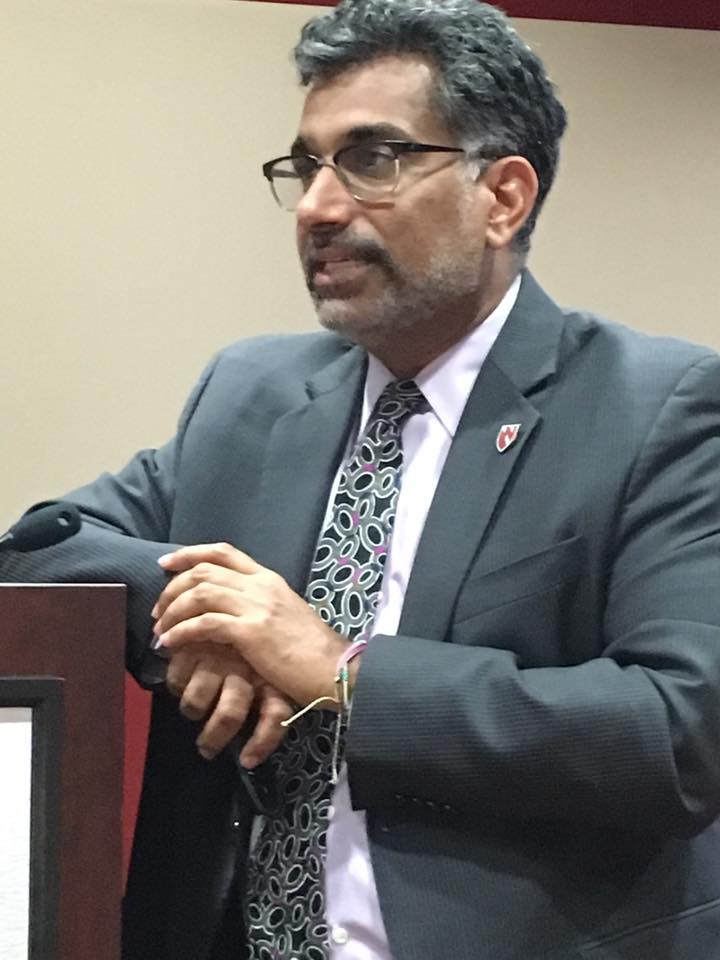 Finally, I closed out the month of July by hosting my “Can Nebraska go Green?” symposium. We had six experts come speak to a large audience about the kinds of things that need to happen in order to truly become an environmentally healthy state. I have thoroughly enjoyed both of the symposiums we’ve hosted at Bellevue University this year and believe they have opened some eyes, educated area residents on important issues and helped point us in the right direction for future legislation and other action.
________________________
Did you know that the following publications are available at no charge and can be ordered via the Unicameral Information Office?