his has been yet another busy week in the legislature. I had just one bill in hearings this week, but my afternoon schedule is going to be getting even more jam-packed as we move towards the middle of the session. On Wednesday we had a hearing for the second of my three Interjurisdictional Compact Bills, LB681. The hearing, in front of the Health and Human Services committee, dealt with entering into the Physical Therapists Compact. 15 states have already enacted this compact. This makes it quite a bit different from my other two bills, since they still need additional states to pass legislation in order to activate the compacts.

LB681 enters us into a Physical Therapists compact which means if a PT from another compact state wanted to work in Nebraska they would be able to do it quite quickly. When it comes to these compacts, we’ve had a lot of questions about expanding the scope of practice on both of the compact bills that have been heard so far and I always tell the committee that the intention is to make sure that anyone who is in Nebraska is following Nebraska law. We’ve gone out of our way to make sure that kind of language is present in these bills.

Next week is a big week for my office because two of the bills that are going to make up my priority legislation will be heard. I am someone who always wants to make sure that the state is on the cutting edge of technology. I believe by doing this, we’re more attractive to companies looking for new places to set up shop. It makes it easier to keep companies in Nebraska as well. On Wednesday afternoon, the judiciary committee will hear LB691 and LB695.

LB691 came about because I have been looking at the way that people in Nebraska and the world are changing how they commit criminal, heinous acts like sex trafficking. The Internet has unfortunately made crimes such as this easier in a number of different ways. Bitcoin and other cryptocurrencies are being used in the same way cold hard cash was changing hands just a few years ago. That means these cryptocurrencies are being laundered in order to hide the evil deeds for which they are really being used. LB691 would establish a cryptocurrency money laundering statute in Nebraska. Not only does this have the chance of stopping bad guys in their tracks but it also sends a strong message that the state does not tolerate sex traffickers and their ilk inside our borders.

In contrast, LB695 is about opening the state up to innovation. This bill allows for smart contracts to be accepted in the state as official documents. There are a growing number of people around the world who are using smart contracts because they are all online while being incredibly secure. Further, they execute automatically, without an inherent bias towards one party or another. When the terms of a contract are met, the people involved in that contract know they are going to be getting exactly what was agreed upon. There isn’t a concern of someone backing out of the deal, or changing the terms at the last minute.

I have one more bill that has to do with this subject in the Government committee, and once we have the hearing for that bill, I plan on combining all three into an omnibus bill and making it my priority for this session. The tech world moves fast and we have to stay ahead of it. 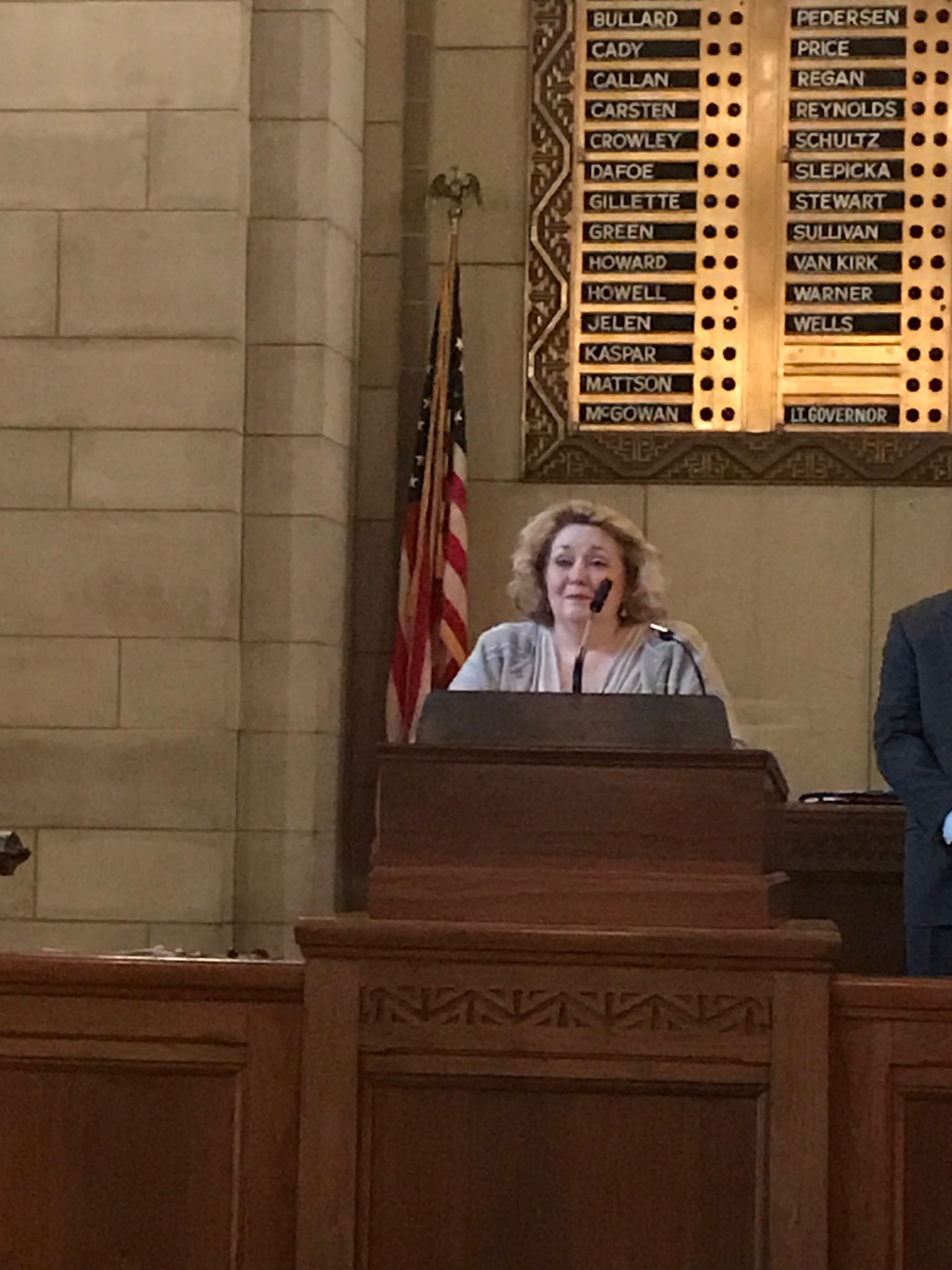 On Friday, I enjoyed spending the morning talking to Nebraska veterans about the seven pieces of legislation that make up my Military Initiative bills. This is the second year in a row I’ve had the opportunity to address this group in the historic Warner Chamber. I thoroughly enjoyed my time with them on both occasions. 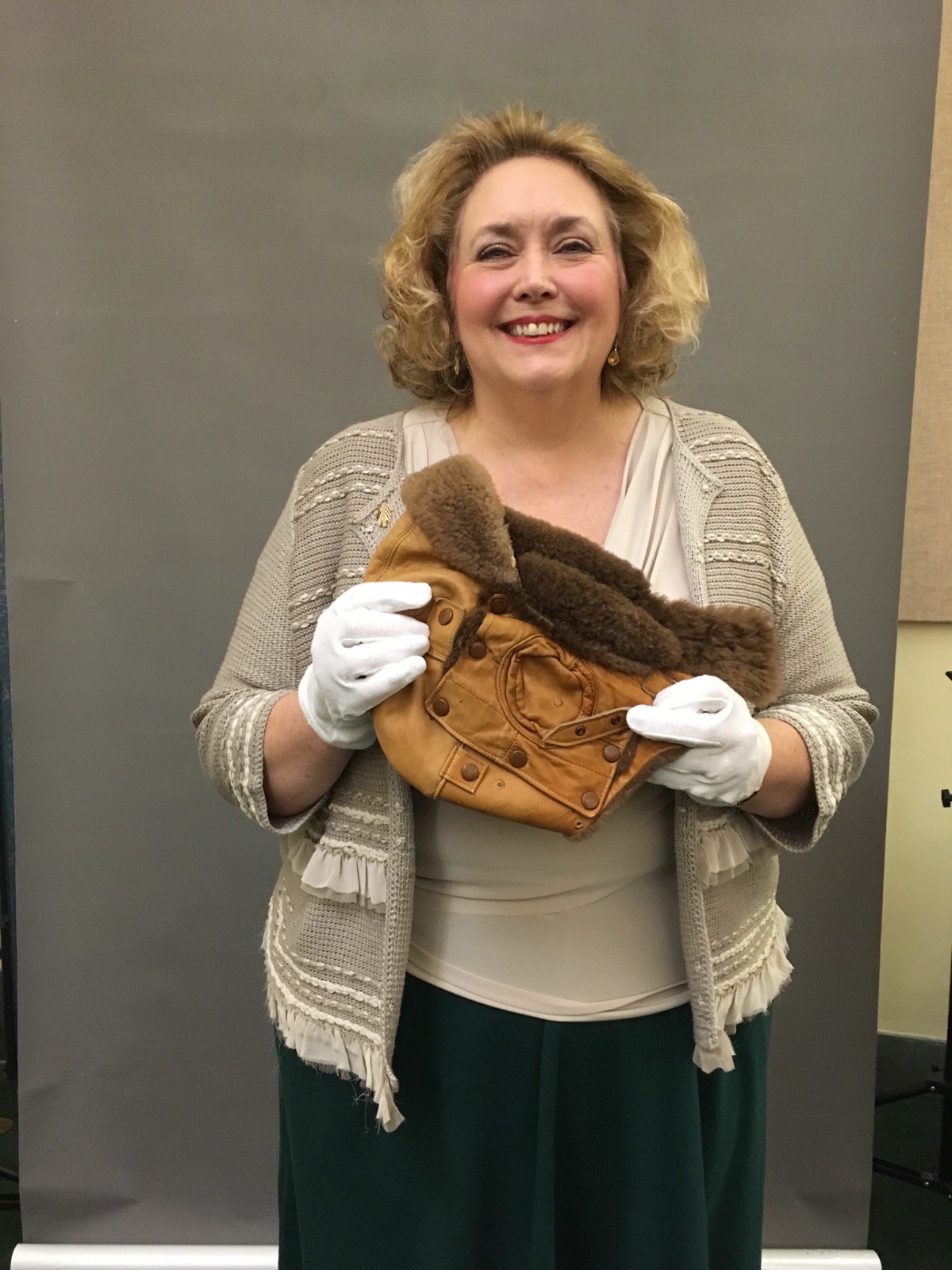 Speaking of history, I also attended an event for the  Nebraska State Historical Society Foundation where I was lucky enough to hold Jarvis J Offutt’s leather aviator’s helmet. If that name sounds familiar to you, he is indeed the man for which Offutt Airforce Base is named. 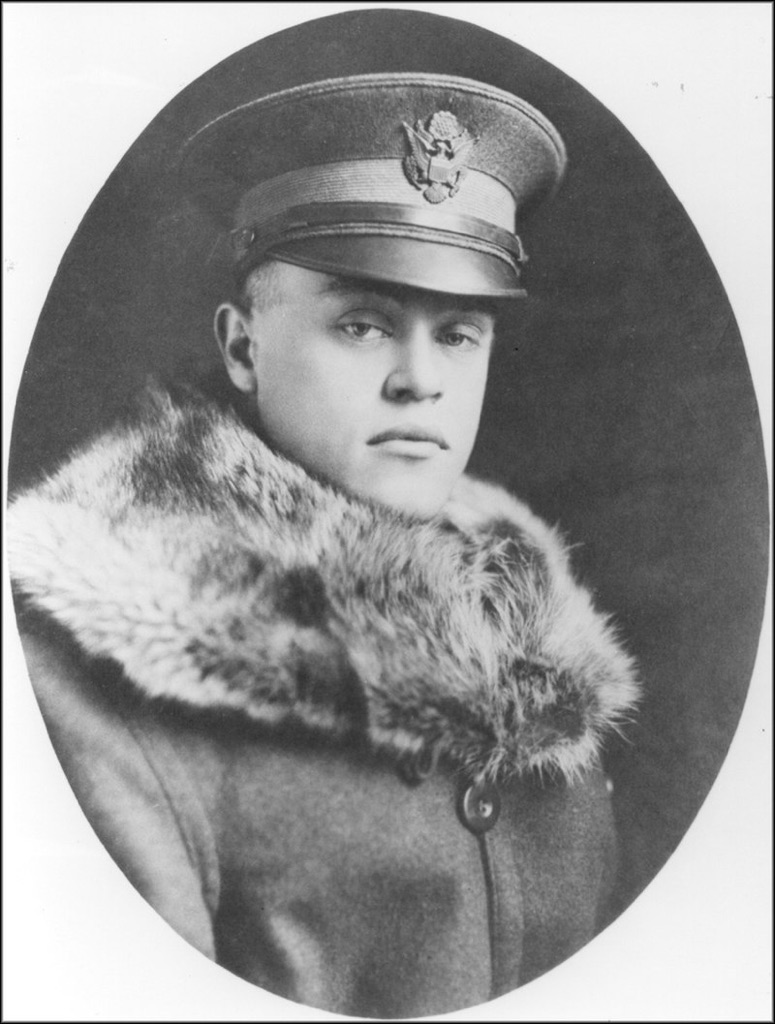 It was truly an honor to be able to have access to such an important part of our state’s history.

Friday also marked the 20th day of the legislative session. We’re already a third of the way through this year and there’s so much more to do!

Did you know that there is a long list of items available for free to the public relating to the Nebraska Legislature? Here is a list of only a few that you might find interesting. If you are receiving this email digitally, you should be able to link to the information from your newsletter.

1. Unicameral Update
2. About the Legislature
3. Unicam Kids
4. Inside Our Nation’s Only Unicameral
5. Poster of Nebraska Senators
6. Membership & Committees Card
7. Lines of Government

For hard copies of these documents, please call my office at 402-471-2627 and we will be happy to place one in the mail to your home address.