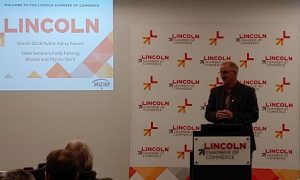 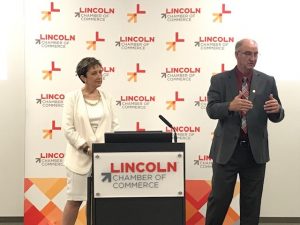 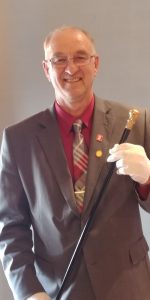 The State Historical Society Foundation hosted the senators on the 27th, with a display of Nebraska artifacts. Sen. Dorn is holding a cane presented to J. Sterling Morton, founder of Arbor Day, on April 22, 1887. It is inscribed with the Latin phrase “Si Quaris Monumentum Circumspice” meaning “if you seek a monument, look around”. 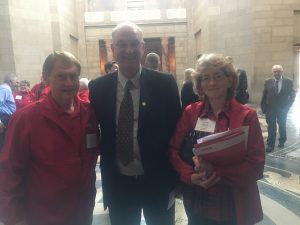 Bob Lassen and Sandy Block were in the Capitol on Tuesday the 26th, to discuss issues of concern to AARP. 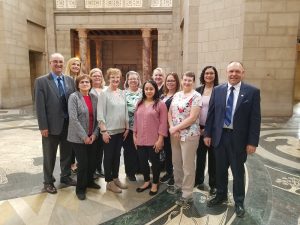 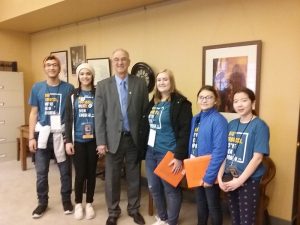 Students from Beatrice and Tri County visited the Capitol on March 20 as part of the “No Limits” anti tobacco group. Great conversation with the students about smoking and vaping in the middle and high schools! Students included: Robert Wade, Breonna Wade, Ivy Parker, Jamie Bartels, Ema Ziegler and Hailey Holmer. 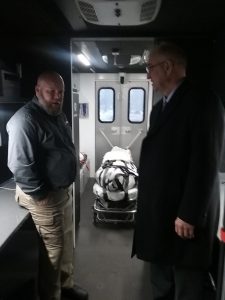 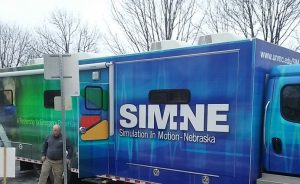 University of Nebraska Medical Center (UNMC) “Simulation-in-Motion Nebraska” (SIM-NE) emergency training truck parked on the south side of the State Capitol for touring and inspection by state senators on March 12 in support of my bill to provide training for first responders and emergency medical technicians in rural communities across Nebraska. 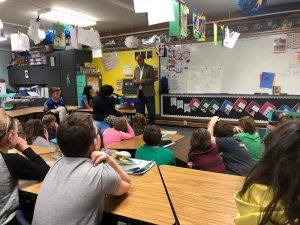 Sen. Dorn visited with students and staff at Stoddard Elementary School in Beatrice on Friday, March 8. 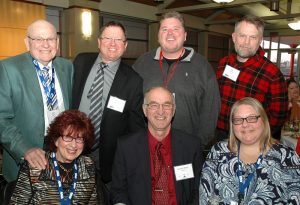 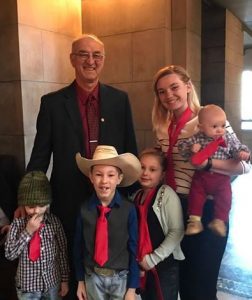 Posted in In the News