Recent Left-wing movements, such as Black Lives Matter and #MeToo, have undoubtedly put tremendous pressure upon the administration to do more about diversity and inclusion. While nobody I know advocates for racial, gender or sexual orientation discrimination, we should still ask why NU needs a Vice Chancellor for Diversity and Inclusion, if not to impose favoritism upon these groups. We should also ask why NU is hiring a new Vice Chancellor when they are eliminating vital sports programs at their Kearney campus.

The hiring of a Vice Chancellor for Diversity and Inclusion cannot possibly be good for our flagship university, and today I would like to expose why this is a very bad decision.

Hiring a Vice Chancellor for Diversity and Inclusion means that NU will be hiring less qualified faculty in the future. For instance, some of the fields of study most dominated by White professors at NU are in the agricultural sciences. However, the department head, Mark A. Balschweid, now serves NU as a Diversity Officer, and the new addition of a Vice Chancellor of Diversity and Inclusion means that faculty in all departments, but especially agricultural sciences, must now become racially diverse regardless of talent, education, experience, or expertise in the field.

The addition of a Vice Chancellor for Diversity and Inclusion also means that every word spoken by White Christian conservative males at the school will be excruciatingly scrutinized against the backdrop of the new Vice Chancellor’s extremist progressive worldview. For instance, any student who dares to suggest that marriage should be defined as the union between a man and a woman will quickly find himself being beaten down by a torrent of LGBTQ complaints followed by psycho-analysis and reprogramming. If the student doesn’t understand the underlying reasons for his stereo-typical beliefs, one will be provided for him. Such was the case when Courtney Lawton projected onto Kaitlyn Mullen that she hates DACA Kids and public schools. Notice how the administration at UNL never reprimanded Lawton for making these kinds of false statements.

Favoring people by way of their genitalia, the color of their skin, and their sexual orientation is as much an insult as discriminating against them for these very same reasons. To the contrary, I believe individuals should be favored in academia on the basis of their unique talents, abilities and aptitude for learning.

For instance, after he was kicked out of Highland University because of his race, George Washington Carver applied to college again and became the first Black student at Iowa State Agricultural College in Ames, Iowa. But Carver was not accepted into the college because they needed another Black student to fill a seat, but because he had a unique interest in botany and displayed an uncanny ability to paint flowers. After graduating with a degree in Botany, his college professors recognized his talent and encouraged him to continue on in his studies. After obtaining a master’s degree, he went on to start Tuskegee Institute, which later became Tuskegee University. So, just like Iowa State’s Agricultural College, the University of Nebraska should neither discriminate nor favor anyone on the basis of their gender, race or sexual orientation. 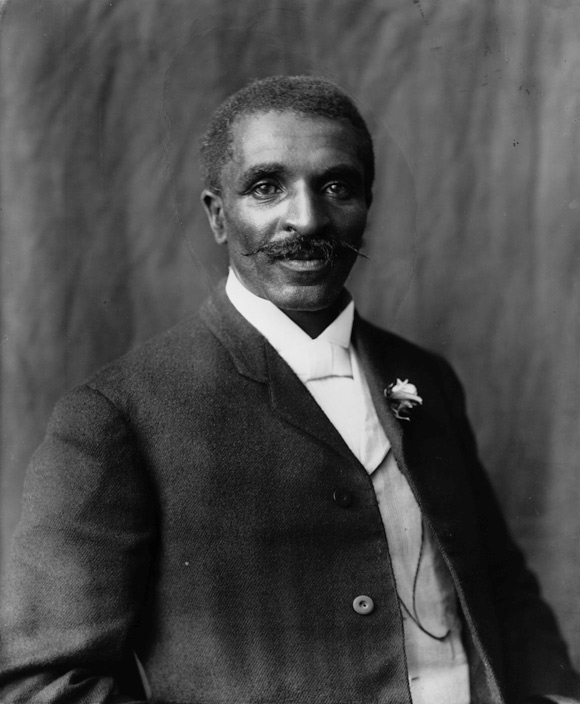