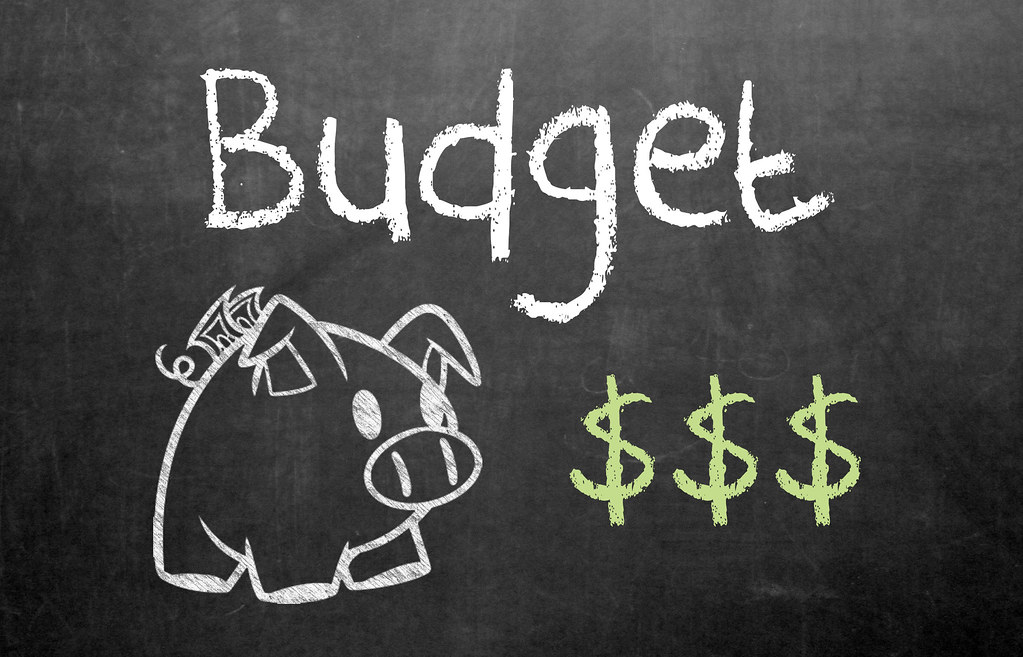 Forecasting the State’s income is very difficult to do. During the last biennium, for example, the Forecasting Board had to lower their predictions several times due to the falling revenues. By setting our budget to match the Forecasting Board’s predictions, I believe we are on shaky ground. The Appropriations Committee has learned nothing from the last biennium, and we are neglecting our duties to replenish the States cash reserves and to give our citizens much needed property tax relief.

LB294 is the Appropriations Committee’s biennium budget. LB294 includes a 3.2 percent increase in State spending. The Governor’s budget that he submitted to the Appropriations Committee had recommended at 3.1 percent increase in State spending. But, why are we spending more money than what we know we can get? I voted against LB294 because it increased spending by 3.2 percent.

Another bill, LB289, is the Revenue Committee’s bill to provide for property tax relief. This bill is very complex and convoluted. The bill was written to grant property tax relief, but it makes up the difference by eliminating various tax exemptions, such as services provided by plumbers, electricians and dry cleaners, and grocery store items such as candy, pop and bottled water. The bill also raises the cigarette tax, and it increases the sales tax from 5.5 percent to 6 percent. In my opinion, the State needs to cut spending from the budget first before shifting the tax burden to other kinds of taxes.

LB289 did not pass on the first round of debate on General File. In order for the bill to come back, it will need 33 votes. Instead of raising taxes in order to pay for property tax relief, the Legislature should have moved to cut spending first, and then shifted the property tax burden to sales taxes.

Gov. Ricketts is also opposed to LB289. But, the Governor’s reasoning is backwards. Gov. Ricketts opposes LB289 because he says it raises taxes. He’s right! It does just that. But, the Governor’s budget increased spending by 3.1 percent. He justified his increase in spending by saying, “I have to decrease the amount of increase.” The Governor cannot have it both ways. He cannot oppose tax increases and propose increases in State spending at the same time.

The bottom line is that the Legislature needs a healthy dose of common sense. No responsible family would operate their household budget in the way the Legislature runs theirs. It makes no sense to spend money that you think you might get. To the contrary, the wise person budgets for less money than he or she expects to get.