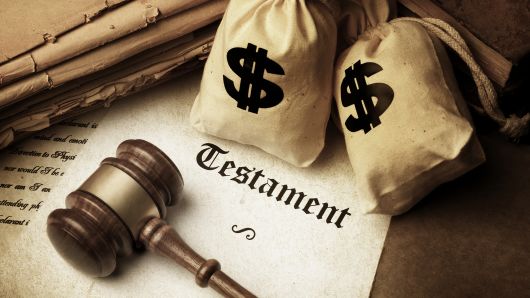 The inheritance tax is a form of double taxation. In Nebraska we already tax a person’s income and property, so taxing what a person passes down to his or her heirs adds another layer of taxation to what has already been taxed at least once before. How many times does the government need to tax a dollar?

There are only six states that still impose an inheritance tax on their deceased citizens and Nebraska is one of them. Among these six states, Nebraska’s inheritance tax ranks as the absolute worst in the nation! According to Kiplinger, Nebraska is the worst state in the union for retirees, and much of that ranking is due to our inheritance taxes. That is not a badge of honor we should be proud to wear.

Contrary to the popular opinion of those who advocate for the redistribution of wealth, the inheritance tax does not redistribute the assets of a wealthy person because that person is dead! Instead it punishes another person for acquiring that wealth. The inheritance tax does not punish a person for dying as much as it does their children for inheriting their wealth. As Milton Friedman once said about these kinds of taxes, they are “…much less taxes on being wealthy than on becoming wealthy.”

Because the inheritance tax punishes the acquiring of wealth, it is the enemy of upward mobility. The inheritance tax inhibits upward mobility for the next generation who may be struggling to pay down their mortgages, college loans, car loans or credit cards. For most heirs in Nebraska, inheritances give them the lift they need to finally pay down some of their indebtedness or finally repair the leaky roof.

The time has come for Nebraskans to reform its inheritance tax, and I say the best kind of reform we could possibly make is to abolish it altogether. Whereas, the inheritance tax is a double tax, which punishes the acquisition of wealth and inhibits upward mobility, the consumption tax is a single tax which encourages the acquisition of wealth and promotes upward mobility.